Clay, stone, sand: these abundant and versatile materials have been used since prehistoric times in many ways.

People have used clay, stone and sand since prehistoric times as construction materials and for manufacturing objects.

As an abundant and natural material, clay is sustainable. Humans have used it for centuries for construction purposes. Easy to excavate from the ground, clay requires very little processing once excavated.

Clay exhibits plasticity when mixed with water in the right proportions. When clay dries – either in a kiln or in the sun – the physical and chemical properties of the mixture changes, making it extremely hard and stable, albeit rather brittle. If it is wet again the clay will not become elastic. This property allows clay to be used for making pottery, both utilitarian and decorative. Different types of clay, when used with different minerals and firing conditions, are used to produce earthenware, stoneware, and porcelain. When mixed with binders such as straw and sand, clay becomes less brittle and generally much stronger, and therefore, an excellent construction material.

Heat and electrical insulators are made from clay. For example, ceramic tiles stop the space shuttle from overheating on re-entry into the atmosphere.

Clay is used in a variety of ways. Bricks, tiles, roofing shingles, pipes (water and gas), cooking pots, crockery, wood ovens, wash basins, baths, toilets and even musical instruments are made from clay. Many industrial processes use clay, including paper making, cement production, and chemical filtering. Pipes for smoking tobacco are sometimes made of clay. Until the late 20th century, bentonite clay was widely used as a mould binder in the manufacture of sand castings.

At least half of the world’s population live or work in a building made with clay as an essential part of its load-bearing structure. Many natural building techniques use clay as a primary material. Adobe, cob, cordwood, and rammed earth structures all use clay as well as building elements such as wattle and daub, clay plaster, clay render, clay floors and clay paints and ceramic building materials. Mortar in brick chimneys and stone walls has clay as an ingredient.

Where natural seals are needed in the cores of dams, for example, or as a barrier in landfills against toxic seepage clay creates a relatively impermeable barrier.

Rock, or stone, either on it’s own or mixed with soil, has been used as a building material for many millennia. Stone is an abundant and effective construction material. For example, houses, buildings, fences, roads and bridges have been constructed of stone for hundreds of years. The technology for building with stone became so effective over time that enormous structures (Parthenon, Great Pyramids, Collaseum) could be built which are still standing after millennia and will probably be still standing after many more millenia.

In the stone age, rocks were also used in a multitude of other ways such as tools (adzes and axes), weapons (arrows, spears) and utensils (knives, pestles and mortars). Up until the the 1800s flint and steel were used for fire lighting.

Rock and stone, whilst not used any more in tools and utensils,  is still widely used in construction especially as ingredients in concrete and road surfaces. Rock and stone are also used for wall cladding and for floors and paving. Slate is still used, as it has has been for many years, as a roofing material as well.

Sand is another extremely abundant resource and has also been used widely throughout the centuries in a variety of ways.

Sand is used as a binding and bulking agent in the manufacture of brick, cob, concrete and mortar. Sand is also the principal component in common glass.

Sand is commonly used in agriculture and in landscaping to improve soil quality, drainage and to build landscaping features.

Foundries use sand as a mould-making material. Sand can be moulded easily but when molten metal is poured into it, it can sustain the high heat and allow gases to escape. The sand used is very fine and pure and it gives traditional cast iron cookware it’s rough surface. 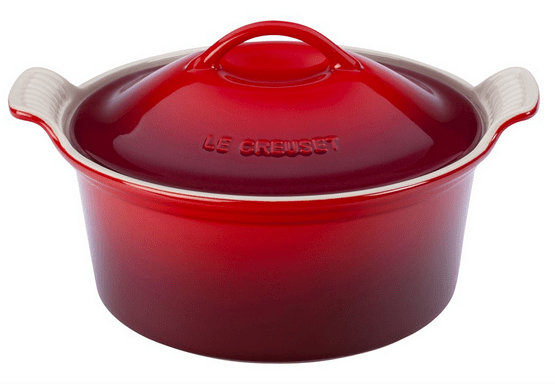