R. Buckminster Fuller (1895–1983) was a designer and inventor as well as a writer and outspoken environmental activist. Being aware of the limits of earth’s resources, he advocated a principle that he called ‘ephemeralisation’, which essentially means “doing more with less”.

Fuller is probably most well-known as the populariser of the geodesic dome but he was also one of the first designers to promote a systemic worldview. Buckminster Fuller’s famous term, Spaceship Earth, encapsulated the concern that Earth’s resources are limited and must be managed wisely. Therefore, Fuller explored principles of energy and material efficiency in the fields of architecture, engineering and design.

He defined wealth in terms of a particular kind of knowledge that includes the “technological ability to protect, nurture, support, and accommodate all growth needs of life.” He was convinced that the right knowledge, combined with the right amount of recyclable resources already extracted from the earth, has reached a particular level, such that competition for essential resources was not necessary. On the contrary, he believed cooperation was the essential survival strategy. Fuller counselled all of us, “We are called to be architects of the future, not its victims.” 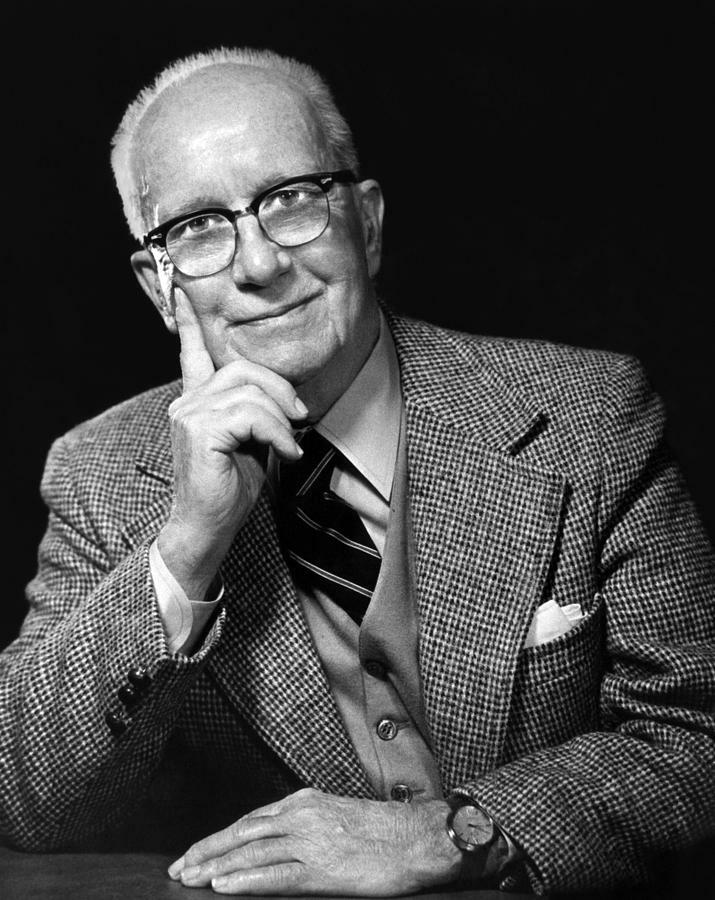